Only a handful of people in the world get to enjoy life. That is what the rest of the people think. Everyone thinks that every other person is happy. It was the case before, it is the case now and it will be the case in the future if people continue to behave the same. Many of us cannot perceive things nor see through people. That is one of the reasons why we continue to see only what people want us to see and not beyond. Social media like Facebook and Instagram has even increased the idea of other’s life is better. People believe that the opposite side of the river is always greener. 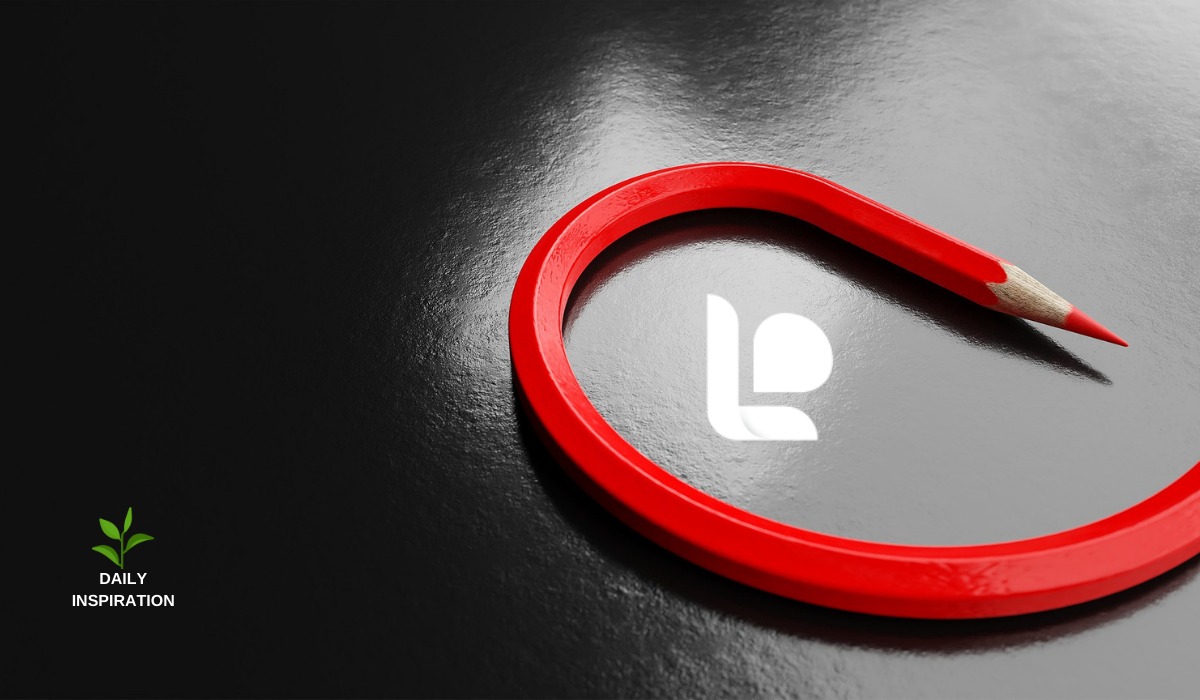 This is the main reason that people falling prey on social media. Posting things that don’t mean anything to self, buying things that are not a need and becoming a person which is not a true self. These days people wanted to become someone who they are not. It’s very stressful. Wanting to become like others and live like them cannot be a goal. I have seen cases where it becomes like a disease. A house like them, a car like them, personality like them, relationship like them, etc, etc. Copying things just like others only makes you a duplicate of them. Ever thought of that? 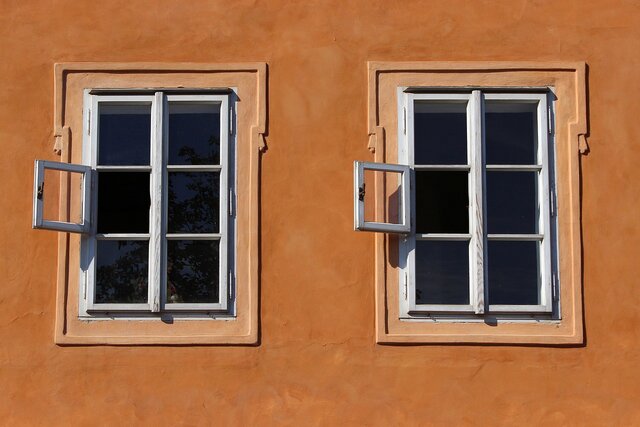 How does it start?

An inferiority complex occurs when the feelings of inferiority are intensified in the individual through discouragement or failure. Those who are at risk for developing a complex including people who show signs of low self-esteem or self-worth, have low socioeconomic status or have a history of depression symptoms. Children reared in households where they were constantly criticized or did not live up to parents’ expectations may also develop an inferiority complex. Many times there are warning signs to someone who may be more prone to developing an inferiority complex. For example, someone who is prone to attention and approval-seeking behaviors may be more susceptible. [Wiki] 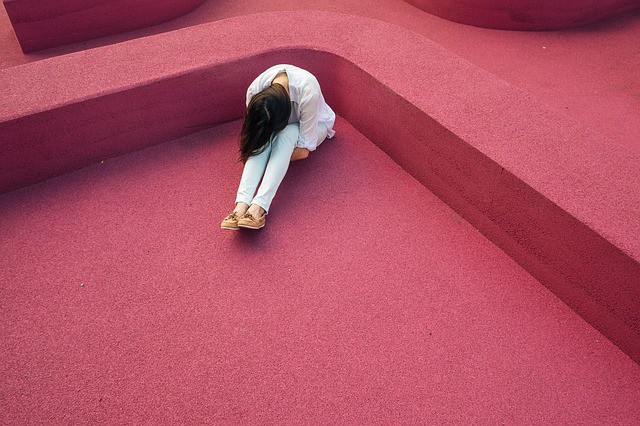 It is the inferiority complex that pushes you to constantly look at others and feel bad that you do not have it. It starts small in the beginning. Like parents comparing the kids with other kids, teachers comparing students who don’t do well in studies with the brightest students and the friends you want is friends with others, etc. In the beginning, it will be small before it turns into an obsession. The obsession does not stay there. Over a period of time, the obsession turns the behavior into a compulsion. This eventually leads to a state called OCD, which is Obsessive-Compulsive Disorder.

Obsessive-Compulsive Disorder (OCD) is a common, chronic, and long-lasting disorder in which a person has uncontrollable, reoccurring thoughts (obsessions) and/or behaviors (compulsions) that he or she feels the urge to repeat over and over.

According to the World Health Organization (WHO), OCD is one of the top 20 causes of illness-related disability, worldwide individuals between 15 and 44 years of age. In the United States alone, 1 in 40 adults and 1 in 100 children have OCD. In India, the majority of the people don’t know that they have OCD and even if they do they do not consider it as sick or illness. Accepting that one has OCD, is the better way to get it diagnosed. 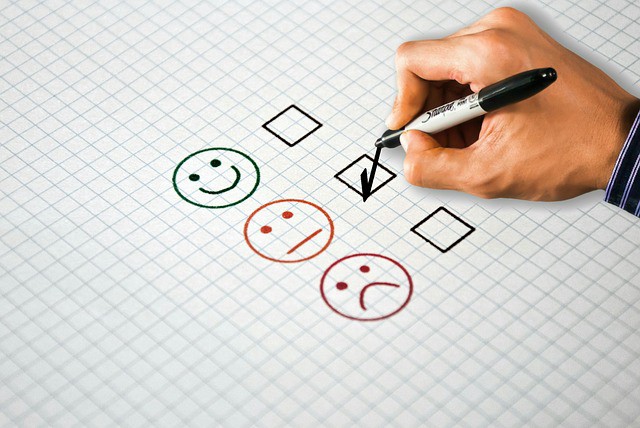 In India, an estimate of 2–3% of the general public has OCD and the majority of them are not understanding nor accepting the fact. As an author of this post, I have OCD and I know how it helps at times and at the same time affects me. Mental wellness starts only when we start accepting the fact that we have certain problems and asking for help when it is needed.

How do I know that I have OCD?

Fear of getting illness through germs:

Not all rituals or habits are compulsions. Everyone double checks things sometimes. But a person with OCD generally: 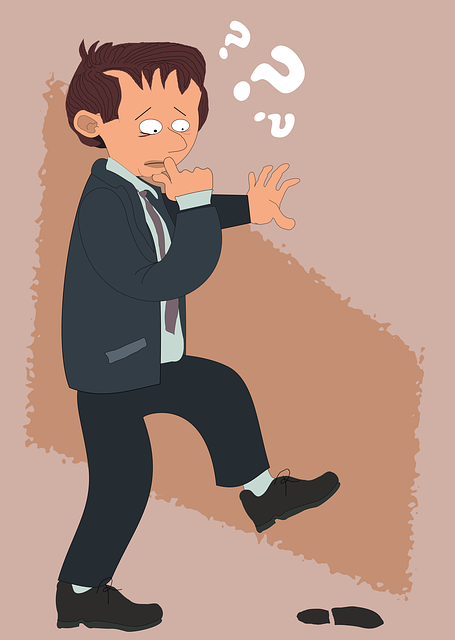 The above examples are just a handful, there are more behaviors that prove that people have OCD. If you have any one of the above or related then there are high chances that you might have OCD.

Some of the symptoms of OCD can be a tic disorder. A tic is a spasmodic contraction of muscles. Motor tics are sudden repetitive movements, such as eye blinking, other eye movements, facial grimacing, shoulder shrugging, head or shoulder jerking. Common vocal tics include repetitive-throat clearing, sniffing or grunting sounds. [NIMH]

What are some implications of OCD?

OCD affects normal life for people who have it.

Other conditions of OCD could be or may lead to the below as well. 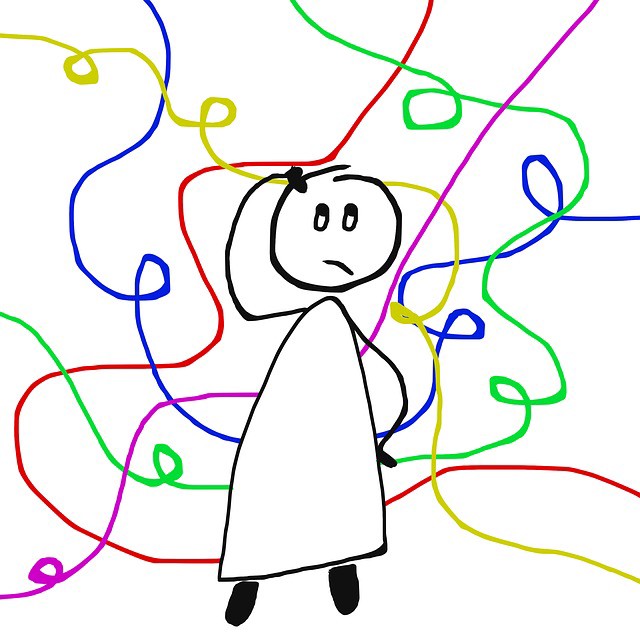 Dysmorphic Disorder: occasionally still called dysmorphophobia, is a mental disorder characterized by the obsessive idea that some aspect of one’s own body part or appearance is severely flawed and therefore warrants exceptional measures to hide or fix one’s dysmorphic part on one’s figure.

Hoarding Disorder: Hoarding can be related to compulsive buying (such as never passing up a bargain), the compulsive acquisition of free items (such as collecting flyers), or the compulsive search for perfect or unique items (which may not appear to others as unique, such as an old container).

Excoriation disorder (also referred to as chronic skin-picking or dermatillomania) is a mental illness related to obsessive-compulsive disorder. It is characterized by repeated picking at one’s own skin which results in skin lesions and causes significant disruption in one’s life.

Trichotillomania (trik-o-til-o-MAY-nee-uh), also called hair-pulling disorder, is a mental disorder that involves recurrent, irresistible urges to pull out hair from your scalp, eyebrows or other areas of your body, despite trying to stop.

How to cure or get out of OCD?

Understanding or getting knowledge of things is the first step to getting cured. There are many ways to cure OCD. Through medication, psychotherapy, Cognitive-behavioural therapy.

Is there something I could do to suppress OCD or even get out of it? Yes, you can. Watch out for the next blog for how to help yourself in getting out of OCD by taking little steps. The next blog will be about helping yourself come out of OCD.