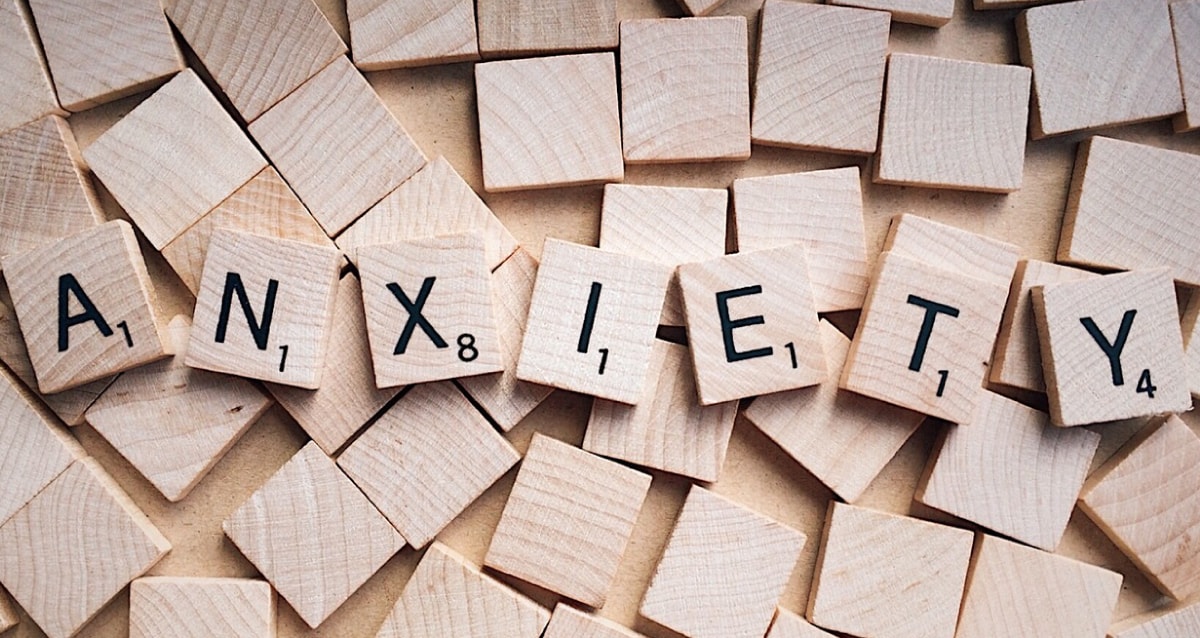 Anxiety is a feeling which is most worrying about what might happen when you are in any situation. It can be uneasiness, nervousness or unpleasantness related to the unexpected outcome that you may expect or totally unexpected. When the expectation towards unexpectedness is increasing, it creates loads of problems. Anxiety can yield bad results too. Take an example of yourself preparing for a meeting and you have to present a topic or a report. You are constantly thinking of you being nervous, shaking, blabbering and totally uneasy. Guess what? That is what going to happen. If you imagine yourself being a failure, that is what will happen.

I travel frequently for my workshops and I plan perfectly for my travel to avoid any confusion. Once my flight was at 11:40 am and I booked a cab at 9:30 am taking into account, traffic and other small hurdles on the way. The cab arrived at 8:30 am and the driver said he is ready. I was confused and upon enquiring, there was a mistake in the booking made by the call center guys. Booking was done by them for 8:30 am instead of 9:30 am. I rely on local cabs instead of Ola and Uber as I stay a little away from the city.

I called up customer care and changed the time to 9:30 am and the driver who was waiting left. Next driver called me at 9:10 am, asked my address and he said he will be on the way. He called me back at 9:25 am and said his car broke down and asked me to call customer care to inform this. I am getting anxious now as my planned time is not going to be met. I called up customer care and booked another cab. Meanwhile, I called up my friend and told him that I will drive to his house. He then agreed to drop me. But, the cab arrived at 9:50 am and I decided to go with the cab without troubling my friend.

Boarded the cab and told the cab driver to reach early so that I will not miss my flight. At the back of my mind, I was constantly imagining me in the flight on a center seat (don’t know why the center seat), taking a good nap on the back of my head. The cab driver was a good guy and we had a good conversation. Because of the new airport authority, a lot has been changed and kept on changing every now and then in the airport. Because of the new route change to the airport and the conversation with the driver, I got down at international departure instead of domestic.

I showed my e-ticket and ID proof to the airport security and he told me that I should go to Terminal 1. I realized then that I got down at international instead of domestic. The policeman told me to wait for a battery car. It should be a minimum of 700 to 900 meters between both the terminals. I took a deep breath, imagined the middle seat and the nap and started walking towards Terminal 2. Until I reached the domestic terminal, there was no battery car at all.

Airport security let me in, finished my luggage X-ray and stood in the queue at 10:55 am. I was hearing last-minute calls for 11:35 am Bangalore and for my flight, I haven’t received any. My turn came up for collecting the boarding pass and it was 11:15 am. The person at the counter said I can’t check in anymore and I should go meet a person at counter no.46 for further help. I know I am boarding the flight for sure and so I walked straight ahead and talked to the person. She initially said no and I couldn’t check-in and that I came late. I showed her the long queue and I said that I have spent 20 minutes in there. She told me that she called for 11:40 passengers.

I told her that I can ask the people who are standing in line about the same. She then allowed me to check in but said that I need to carry my bag with me. I said I have all my workshop related stuff like tapes and have some sharp objects. She let me check in and finally gave my boarding pass.  I then went to clear security and I had some fun (wasn’t fun at that time) of carrying my wallet with me and kept the boarding pass in my bag. Finally boarded the flight and yes it was a middle seat.

Reached hotel and found out that I don’t have a reservation. This is a different, new, and unexpected level altogether. Got that done too and finally got settled in the room. In all this distress, all my thought was flying on the same flight and it happened perfectly. I learned to overcome my anxiety in my NLP workshop and from on then I started overcoming it and I started helping people too on the same. I was short-tempered and can easily get succumbed to the emotions earlier.

How to overcome anxiety?

One technique which you can easily do is to keep imagining how do you want your problem or the situation at hand should end. Your mind will find a way on how to work it out and will constantly guide you towards achieving it. The moment you get over your anxiety it will all be focusing on outcomes and how to achieve them. In any situation, it should always be “How can things go right?”, “How do you want it to be?” rather than “How it can go wrong?”.