What Scrum event can be removed? 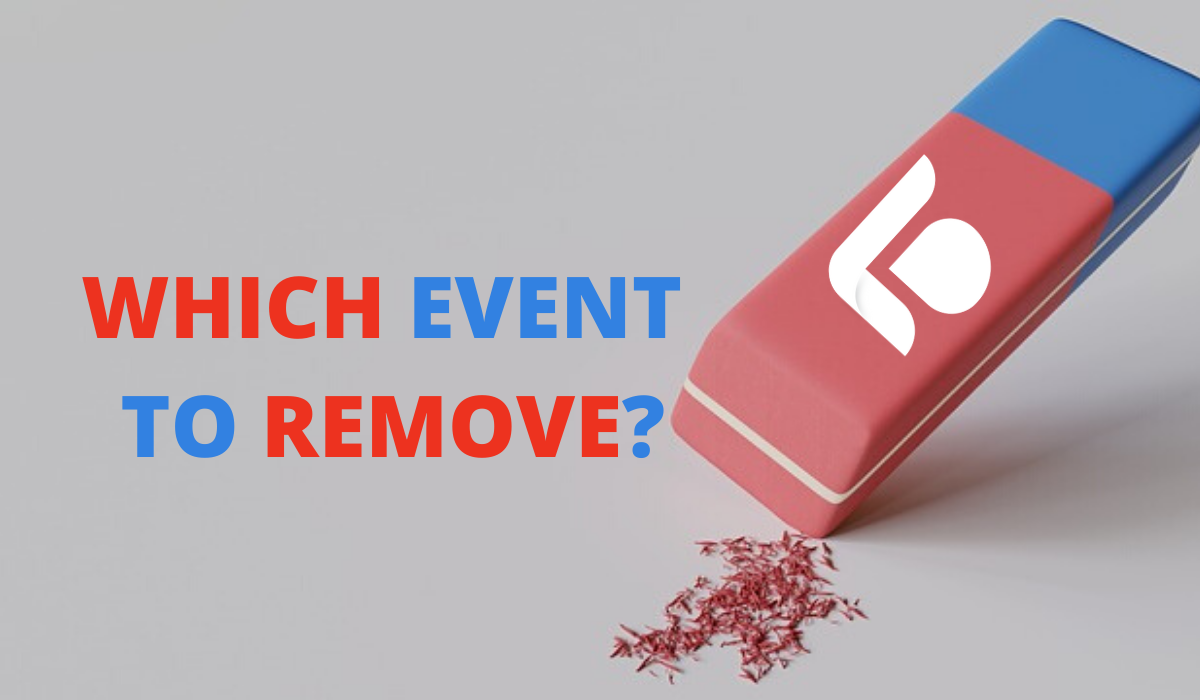 What Scrum event can be removed?

One of the questions often asked in Scrum Master's interview is, "If you have to remove a Scrum event, what would that be?"

This was the question used for discussion on one of the Agility Thinking WhatsApp groups. Below was a serious discussion that happened between Rahul Baji (Principal Architect, Blancco Technology Group) and Kaushik Dasgupta (Lead, Marsh & McLennan Companies). Everything they have discussed is what every Scrum practitioner should know. If you are preparing for an interview, this conversation definitely helps.

Rahul: As the team gets more self-organizing, the Sprint planning meeting at the start of the Sprint can be worked around through the Daily Stand-up. But the team needs to have reached that stage. However, grooming (backlog refinement) sessions would still continue since the dev team still needs to get the business and market perspective from PO.

Kaushik: Per me, every event of Scrum has been defined for a particular purpose. And none of it is negotiable or replaceable. In interview questions, it's fine to stick to one's ground. By replacing a scrum ceremony/event, you are actually telling the interviewer that you are willing to compromise on the ethos and objectives of Scrum. And you are quite flexible...and for you, Scrum doesn't mean anything.

I trust if we are true evangelist and scrum enthusiasts, our answers would be that none of the ceremonies or events can be removed - each one is for a definite purpose and is not redundant. A counter-question would be in waterfall method can the interviewer state which gates does he/she think can be replaced... I am sure he/she will get the message.

Kaushik: I respectfully disagree...in the name of agility and self-organizing teams, a few of us justify that the scrum events are not required. We need not get picky about it... let's understand one thing...the top management has their top line and bottom line in mind and might think agile as a fancy process or a magic wand to get things right for them. But we being Agile evangelists/warriors are the last line of defense...if we don't push back and hold on to our values then not too in distant future, each one of us will have our own version of scrum/kanban/safe being practiced in our organization.

Tell me that if all that matters is not to get picky about scrum practices, then why did we attend to Satisha's classroom training of 2 days? Just to get the certification for CSM CSPO, etc.? Just to show that we are certified - that's not the purpose, isn't it?

Agile gives us the flexibility - that's true, but let's not bend it so much that we forget or lose its value! Period!

Kaushik: Let's understand the Shu Ha Ri concept - this doesn't stop processes/ceremonies but enhances and makes it more creative and improvise. Let me give just one example of a Daily Standup and how it can be used in the Shu Ha Ri framework.

A co-located team has a daily standup that usually runs 35+ minutes, and they are convinced that they need to have standups less frequently so that team members can just "do their work." Here's how the Shu Ha Ri progression can help.

Shu: The team would change their stand up to follow the 3 question rule, where each person provides updates only on what they did yesterday, what they plan to do today, and if there are any blocking issues. Once the team deliberately start following this practice and exhibit a level of proficiency, they are highly likely to have seen marked improvements in the duration of the standup as well as the quality of it.

Ha: The team is now delighted with the improvements they have made and are encouraged to make it better. So, they start to loosen the language around answering the 3 questions and add a 4th statement of "I could use help with x today" where appropriate. This change starts to yield improvements in how the team collaborates on their stories, which helps them have fewer spillover stories. This continues for some time, and the team continues experiments with various questions to augment or illuminate their current challenges.

Ri: The team has moved away from the mechanical structure of any deliberate questions to answer, and their standup is more like a flow of information that everyone finds useful. It is quick, concise, impactful, and adapts easily to the situation the team is facing.

So back to the original question...if we are asked to remove any ceremony...what would you say? I would say None!

Let's keep our attention to the question of which ceremonies we can consider as redundant and think should be removed...and the Shu Ha Ri...which someone justified as saying that it says as teams mature they can get rid of processes...which is not what it states!

Rahul: Again, I agree with Kaushik. It's right in his context, and there is no need to insist on a singularity of views. Kaushik believes with a fervor that none of the events can be discarded. Which is a perfectly valid perspective. However, others believe that the context of organizations being different, the events may be reviewed, keeping agility foremost.

Kaushik: Never have I told to follow the ceremonies strictly - the teams are free to adapt, improvise and progress like Shu Ha Ri. My consistent stand has been that no ceremonies should be discarded no matter how agile or how self-organizing a team becomes.

Agile practices like Scrum are believed to be for "Software development" only. But true agility spans across the entire gamut of operations, not just "software development". In the context where business teams twist the practices towards an unfair environment, absolutely the unfairness should be contested. One of the methods of contesting would be sticking to the principles.

2nd interesting perspective that Kaushik shared was the Shu Ha Ri for the daily Scrum. If teams can get more effective in the manner listed, that's precisely what "inspect and adapt" truly is. Kudos to that. Just one perspective from my end on that is the event ensures that all members of the team are in sync. If the team can stay in sync, without a formal "let's get into sync" event....that event may not necessarily be required. Like Vivek also has mentioned....the event is a formal opportunity to achieve a purpose.

If the purpose achieved through other means, maybe the event could be reviewed...by that team in that organization in that situation.

So, what is the conclusion? Both of their views are correct. Scrum is a framework. It has events, roles, and artifacts for starters. As more is learned, more is evolved. People learn, adapt, and improvise. Scrum is not just any framework but an empirical process framework.