Usage of JIRA is not painful 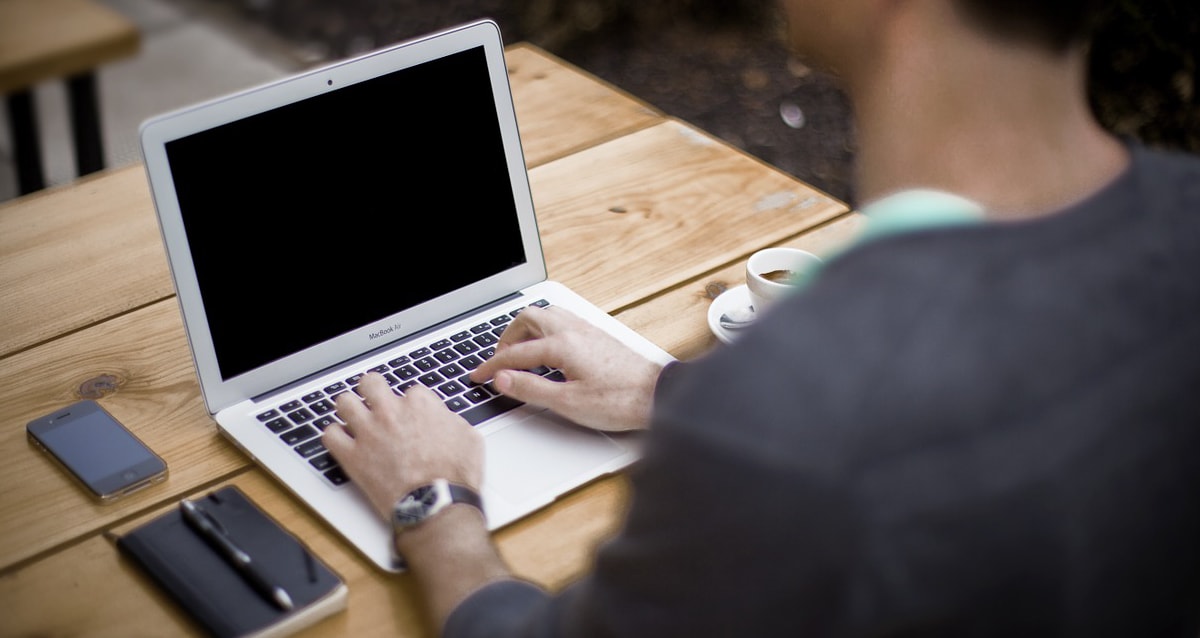 Usage of JIRA is not painful

JIRA is an Atlassian tool. JIRA was basically designed to be used as a bug tracking tool. But, with the advent of plugins built around JIRA tool, JIRA can be used as a Project Management Tool.

I work for an Agile Solutions company called Leanpitch as an Atlassian tools expert. As part of my consulting work, I have numerous discussions with various teams across industries. Most of the people that I have met had initially feared of using JIRA. JIRA must have been introduced by their higher management or process teams for various reasons: streamlining the team activities, tracking purpose, report purpose, forecasting and so on. If JIRA is intended to be used for these purpose, then why does the team hate to use it? The reasons for team hating JIRA is because of the way its configured. JIRA is a highly flexible and configurable tool. It let’s team to decide what their project has to be and how their SDLC has to be. It also helps team to decide what each member in the team sees and works on. It let’s team to configure whole of the project attributes as per their wish. Thus, JIRA gives the power of configuring it according to the team’s need. But, with the power comes the responsibility. The people who configure the JIRA has to do it properly. For eg., when a project is created, the project manager/team lead or whoever is responsible for the project should know what his/her team needs are. That has to be communicated to the Admins who will configure it accordingly and the same thing is to be known by whole project team.

I have heard developers say usage of JIRA reduces their productivity. It’s true that it does take some time of developers as each developer has to update the JIRA issues. This will be the case if JIRA is not integrated with tools that team is using for delivery cycle. For eg., if a developer has to update the JIRA issue status once the code is checked-into the version control, he has to log into JIRA and update the respective JIRA Issue. The developers I have interacted with say that this is the most painful and unproductive thing that they need to do. I completely agree with them. But, what people should also know is that JIRA can be integrated with the Version control, Build tools, review tools and etc. Once the tools are integrated with JIRA, developers needn’t log into JIRA for Issue updation. From the Version control, we can make use of web hooks and push the commit message and its related information to JIRA issue automatically. Similarly, we can push the Build results to JIRA issues automatically. With this all that developers need to do is what they are happy to do: just code and push the code to the version control and JIRA Issue will be updated automatically.

The other main reason that I have heard from the people is the difficulty in pulling out reports from JIRA. With each project and board, various reports can be generated automatically with JIRA. JIRA also provides an option of displaying these reports on the dashboard for the team’s collaboration.

With the discussions that I have with the teams using JIRA I have experienced that they hate it because they haven’t realized the power it gives to them. JIRA will improve the team’s productivity by streamlining the activities the team does if used properly. If you would like to streamline JIRA at your place or need more information, contact jp@leanpitch.com.

Can JIRA be used outside the IT industry?