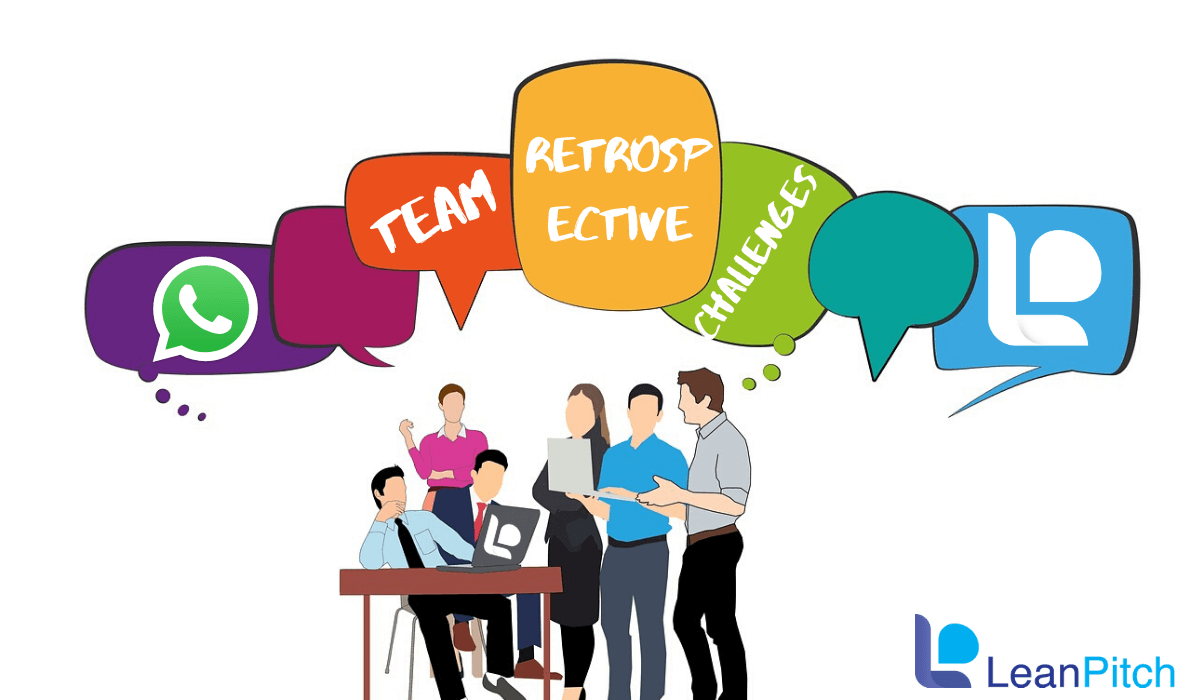 if the team is reluctant to have a Retrospective as they feel they are having the same points over a few meetings. Even after explaining to them the importance of retro meetings they are not willing to continue discussing. They don’t want to have retrospectives anymore. What can be done to bring more participation and outcomes from a retrospective?

On 13-Feb-2020, on Agility Thinking WhatsApp groups, there was a discussion on the below topic. Many of the practicing Scrum Masters from the group participated in the discussion in WhatsApp and below are some of them.

So by setting the example and make that working - will help the team understand how useful it is to have retros.

Unless Retro giving value out of it, team members won't participate wholeheartedly. Ensure Retro action items are documented, monitored and tracked. Team needs to be convinced that retro gives an effective platform to raise your voices, concerns along with positive feedback. SM really has to use his soft skills to ensure retro won't become blame game exercise but troubleshooting exercise for issues put on the table.

We need to understand what are the blockers that do not let the implementation of improvements that are coming out in the Retro meeting. Then need to have some quick wins to show that their feedback is valuable and is being actioned. Once the team members see some positive action they will open up. We also need to set realistic expectations from the team on the ground reality and culture, which will take some time to change.

Even after a few retrospective meeting the point raised by team are not address means there is a big problem. There should be an open discussion and the reason for not implementing should give a team this will give a clear idea that whatever they are suggesting is not ignored and management is working to fix it and soon they will notice the change.

I think SM & PO together can find a new findings for each retro either achievement or improvement.


If the same points are getting discuss than forcing them for meeting .. can change the way of meeting to some informal way for some time.

- Change of way we review problems or achievements.

Also retro is not about just what went wrong.. It is all about finding the good process and things that team is doing and appreciating them for the same..instead of asking one by one to speak up.. you can use Post-it or card where team can just put down when went wrong, what went right what they should keep doing and what they should improve... identify the improvement points and address them in subsequent sprints..

This is a current issue within my current engagements. I have often challenged the team on how we can use sprint retrospectives to highlight opportunities for change, generate process improvements, and move the team in the right direction. To keep the team engaged in retrospectives and contribute towards the overall goal, we can think about making the retrospectives more participative and meaningful for the attendees. A couple of things I follow with my product teams is to make it Action-Oriented. After every meeting, they got to go back to work on the assigned actions and report back. I try to bring in an outside perspective whenever I have an opportunity. Similar teams performing at different levels will help the teams with their thinking perspectives