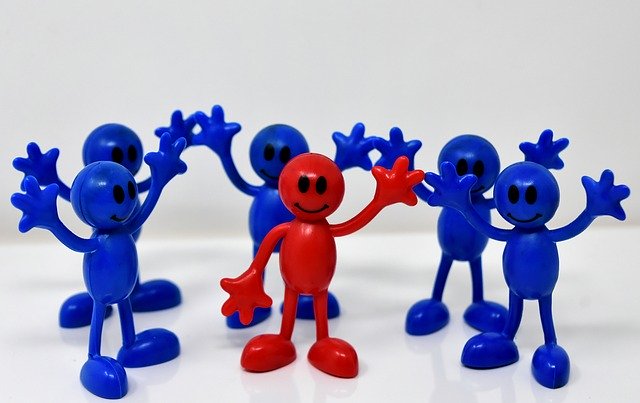 There is a famous saying, “Everyone needs a Coach”. You are never done and there is always room for improvement. Every famous athlete, every famous performer, and every famous player, businessmen, etc. have a coach. Take the example of Usain Bolt, he is a star athlete and the fastest man in Olympics to date. He did not pass heats in the Sydney Olympics. When he came next, he became the fastest man. He did not stop there. He went on defeating his own record. Same with Michael Phelps, the American swimmer who defeated his own records in swimming. If they have thought that they have reached their mark, they will be done there itself. Stagnation starts when people do not feel the need for improvement and content with results. Instead, they pushed their own barriers and have outgrown themselves.

In the Agility Thinking webinar, Pinakee Roy (Strategic Communicator) from RBS presented a topic on why People Managers needs to be Coaches. This article is a gist of his presentation.

People managers are expected to be leaders who can coach their teams for better performance. Leadership is the single biggest factor impacting the results in terms of better performance, sales, service, and engagement. People Leader’s role is to be responsible for the team that delivers the results, hire for attitude, train for skills, and coach to enhance capability. There are two types of leadership styles,

·      Transactional Management: How can we complete our day-day tasks to hit our targets as efficiently as possible?

·      Transformational Leadership: How can I challenge convention and move my team to another place to get results which are way beyond the targets?

There is a huge benefit of having coaching conversations. Coaching helps one to get better at themselves. Or we should say a better version of themselves. It helps them grow in a direction that helps them. Many a time, performance appraisals don’t go well because the time duration between the goals and the review happens almost a year apart. People need constant feedback for their actions and only with the feedback they can improve. Constructive feedback helps the team member’s growth.

To understand more, listen to the webcast from Leanpitch App.

Watch the below video, for more information.