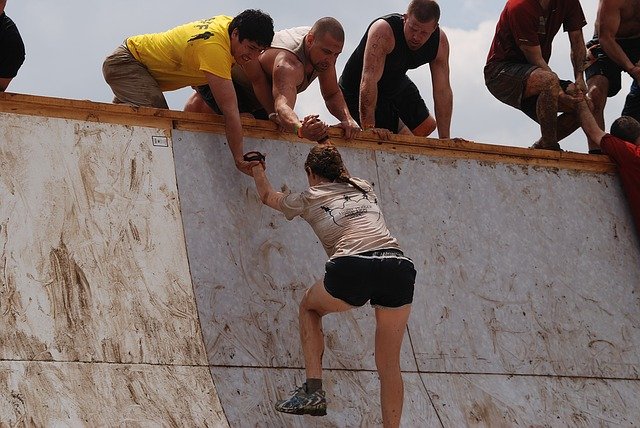 Being a Scrum Master, I am facilitating the team in various required aspects and the scrum team is performing with good moderate velocity. After some time, an unavoidable situation arises where the product needs to be delivered before the estimated timeline and there are new complex items that get added to the product backlog. After addressing the new timeline and forthcoming issues, I had forecasted below challenges that the team face in near future: 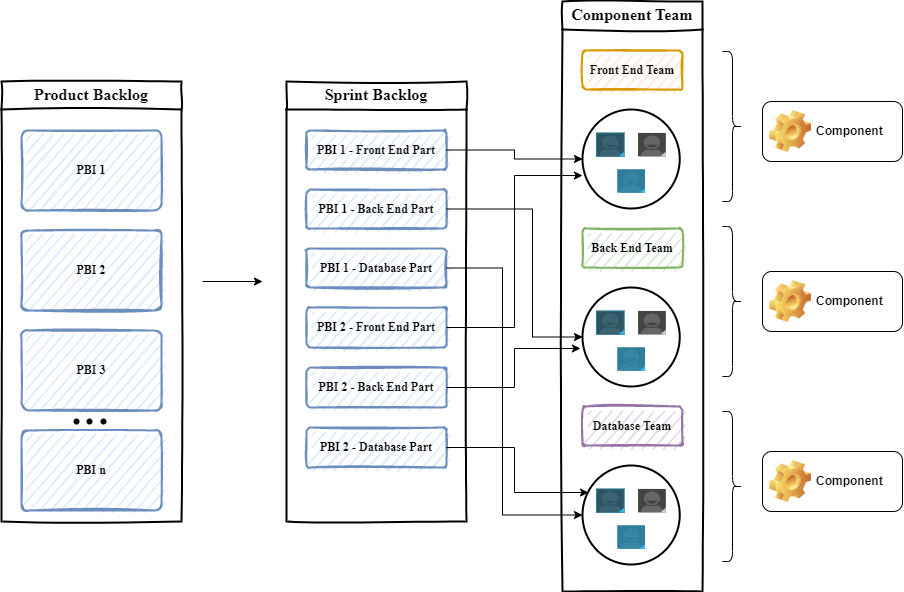 A feature team is a cross-functional and cross-component team that focuses on delivering end-to-end features/stories from the product backlog. Feature team takes as a whole PBI/story, works on it, and creates an increment. Here, accountability is visible and more focus can be given to each feature.

As a Scrum Master, I did not want to throw my ideas and decisions on the team but wanted to let the team understand the benefits and to make them realize the overall growth of the team as well as the product. A safe but slow strategy would be to establish the feature team from the existing component teams, measure how the new team performs, and gradually establish the next feature team.