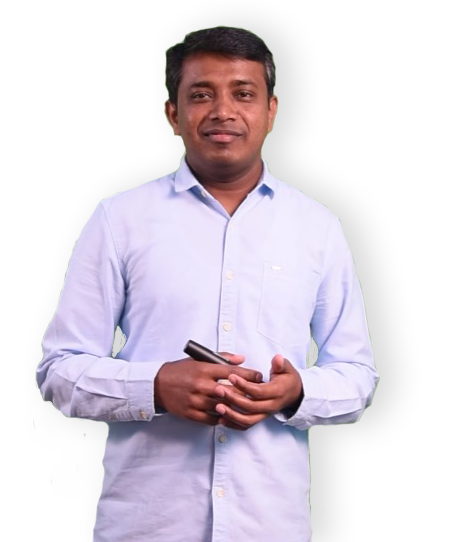 Satisha is a passionate Product Owner who spends most of his time building Products for Startups and Product Managers. He shares his experience of working 4 days week in his CSM, CSPO and Product Management workshops.

Satisha has worked in various roles but mostly focused on Product Management and Product development.

Satisha started his career in 1999 with CMC Limited and worked as a Systems Developer for about 5 years working on multiple Government projects in SCADA, MIS.

Satisha worked as an Application Developer working closely with Retiral benefitsProcessing team for about year.

Satisha worked as Organizational Design Coach and then later moved onto Product Owner role building products in HPC space in his 5 year stint at Altair Engineering.

Satisha started Leanpitch in 2011 as Systems Integration company which has transformed itself into Agile Solutions company over 8 years. Satisha works as a CEO, Trainer, Coach and Consultant at Leanpitch.

Satisha started leanGears in 2017 to build products for Product Management space. He works there as a Strategist, CEO and Product Owner.